Feb 7, 2019
Friends, most of the times we surf over internet about the specifications of our vehicles. While going through a review we encounter many terms about which we do no know. There may be some of you, who may know about those technical terms, but there are many who are not aware of those terms. In this post we will try to understand some technical terms used in  the review of a motor motorcycle. So, let’s discuss those terms one by one. 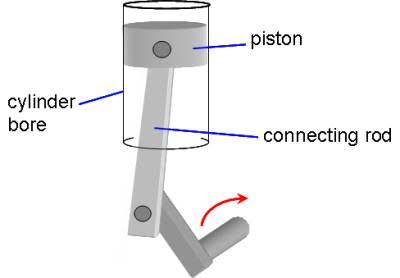 This term shows the volume of engine cylinder being used for combustion . It represents the volume of air-fuel mixture which is burning per engine  cycle. Higher the displacement higher would be the amount of air-fuel mixture and hence higher power will be  produced inside the engine. Generally, the engine capacity claimed by the companies is not exact. For example the company markets Bajaj pulsar 150 as a 150cc motorcycle but in reality it is slightly less than that i.e. 149cc. Take another example, Hero splender 100 cc have an engine capacity of 97cc. The engine cc is calculate by multiplying the cross sectional area of cylinder bore with the stroke length. Mileage represents the distance a motorcycle can cover per litre of fuel. But the Mileage claimed by the companies is not the real one. It is calculated by Automotive research association of India (ARAI)  under standered conditions. They check the Mileage inside their lab on Chassis dynamometer. Although, they try to  simulate real conditions inside the lab, but those are far away from reality. Hence, the real Mileage of a vehicle is always a bit lesser than the claimed one.

How does ABS works ?

4. Kerb Weight
Kerb weight is the total weigh of vehicle along with fuel, coolant, engine oil and tools. There is no standered method to calculate it. Some companies may also include rider’s weight to it. Some may take the wight of 50% filled fuel tank some other take 80 percent filled fuel tank. The power claimed by companies is the brake horse power of the vehicle. Now what is brake horse power. Well it is the power which is actually delivered to the wheels. The power which engines produce is higher than this and is called indicated power. Most of the power produced by the engines get lost due to colling, friction, exhaust gases and transmission losses. The power reaching to the wheels is roughly one third of what is produced inside the engine. 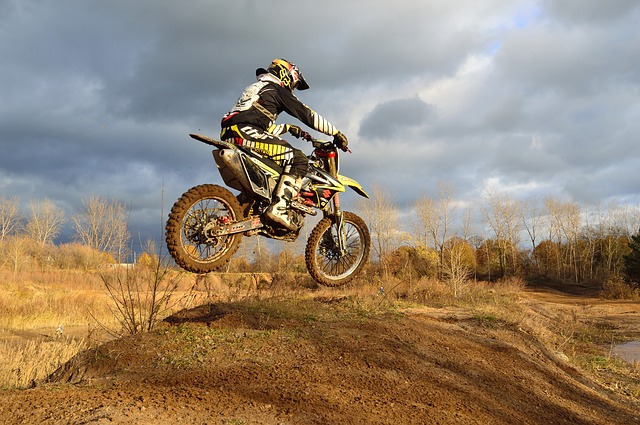 Torque means pulling capacity. Higher the torque higher will be capacity to pull the payload. A high torque vehicle can traverse rough off-road tracks easily. On other hands a higher power means the vehicles will accelerate quickly and reach it’s top speed very easily. Hence the torque is all about effortless driving and the power is about the speed and acceleration
7. Disc Brake Rotor Size

You may find the disc brake rotor size mentioned on many Motorcycle reviews. It is a very important factor related to the braking effectiveness. Larger the disc diameter, greater the counter torque exerted by the brake pads. This increases the  amount of braking force decreasing the stopping distance. Larger size of the disc provides larger surface area for heat loss. This helps in keeping it cool and hence prevent Brake fading. However, the larger discs are heavier and may bend in case of hard breaking. 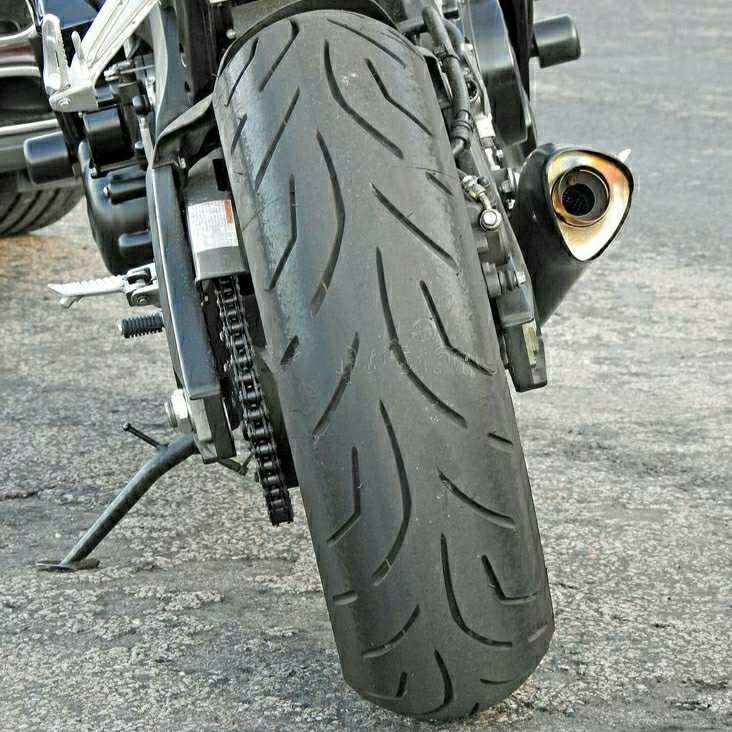 Many of the specifications mention the tyre size. For example, the size of rear tyre of Apache 160 4v is given as 130/70. This means the rear tyre of this Motorcycle is 130 mm wide and its height is 70% that of its width i.e. 91mm. This indicates the tyre is wide. Larger width provides more traction increasing the grip of tyre on ground. Narrow tyres or the tyres whose height is comparatively larger  provide cushioning effect at the time of jerks. Generally, the rear tyres of the motorcycle are kept wide since they are the drivers and bear mist of the weight.