The 6 Levels Of Automation in Self Driving Cars 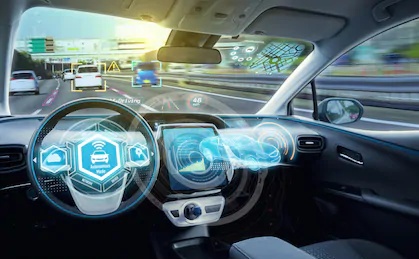 The autopilot or self-driving cars were a long-awaited fantasy, for the people. The cars driven by their own intelligent system were seen only in Sci-Fi movies. This technology was available in aeroplanes, for a long time. In cars, some substantial results were seen only when Google launched its first full-fledged autonomous car in 2014. The developments by Google forced other automotive companies to introspect their strategies and invest in Autopilot Technologies. The companies like Tesla, Google, General Motors and Ford have successfully launched their cars with certain levels of automation. They are now striving hard to develop fully automated cars.  Till now, only Google has been successful in launching fully automated cars. In this post, we will look at the levels of automation and the technical changes associated with them.

Levels Of Automation In Automobiles

The Society Of Automobile Engineers describes six levels of automation for vehicles.  These levels are decided according to the type of autonomous functions, the vehicle can perform. This, in turn, depends upon the technology used. As we move from level 0 to 5, the vehicles become more and more self-controlled. From level zero of manual cars to level five of fully automated ones. This decreases the requirement of human control, relieving the driver from the hectic work of driving the vehicle. Passenger safety also improves, since the computerised systems have fewer chances of committing a mistake. The computers do not get fatigued, neither they consume alcohol, which is an added advantage. Now let’s discuss all the levels one by one.

Almost all the cars which we see today are
level zero automation cars. These cars are completely controlled by the driver. However, they can issue warnings or may control engine power and speed. Cruise Control and the emergency braking are important examples of level zero automation.

The three basic modes of control on a  vehicle are braking, steering and acceleration. The level one automation can control any one of them at a time. These vehicles can steer, decelerate or accelerate in order to prevent the collision. Adaptive Cruise Control is an example of level one automation.

Level two automation can perform any two of the basic control functions (braking, acceleration and steering) at a time. It can be seen today in modern luxury cars. These cars can control themselves in two dimensions i.e. their speed and steering, to keep them going on their path. The lane keeps assist and the blind spot assist are examples of level two automation. Currently, Tesla Autopilot qualifies for level two. The level three automation allows the vehicle to control steering, braking and acceleration altogether. These cars can completely drive themselves, but the driver needs to be present and ready to take control at any moment. The car itself would inform the driver, to take over the controls. These cars are expensive since they need automatic and manual both the systems. This is the reason, why many automobile companies are directly switching to level 4 from level 2 automation. The Audi A8 with its Traffic Jam Assist qualifies for level 3. 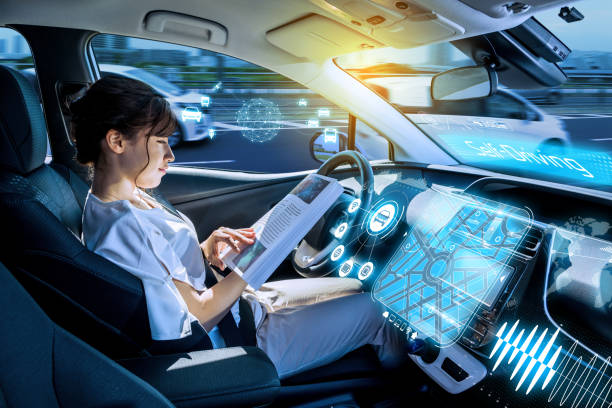 Level four cars are autonomous in a full sense. They can perform all the functions a human driver can. They allow the driver to sit back and do whatever they like. However, a human need to be present inside the car for assistance in an extremely critical situation, which is out of the control of the vehicle. These vehicles will stop in case of any such situation. The human sitting inside will now have to take the command in his hands. This feature of automatically shopping the vehicle is not present in the level three vehicles. They need the driver’s assistance in any such critical situation. Google Waymo is an example of a level 4 autonomous car. Google has started its autonomous taxi services at many places in the United States.
6. Level Five Automation 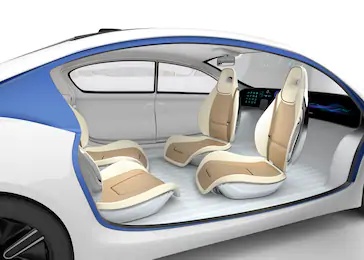 These would be the fully automated cars, capable of driving themselves in any condition. These vehicles would drive themselves like experienced human drivers. The presence of human inside the vehicle would not be necessary. They would not have a steering wheel, brakes and gas pedals. They could go anywhere on any road and any traffic conditions. They would solve all the driving issues themselves allowing the passengers to chill inside. There are many researchers going on, all over the world to develop a full self-automated car. No one has still claimed to have developed such a car.
The ‘autonomous vehicles’ is a futuristic concept. These vehicles would make out life easier and safer. They would significantly reduce the number of accidents and traffic jams. They will also save time, and provide us with the opportunity to work while travelling.  Although the researches in this field are going at a fast pace, we still need to go a long way.  The autonomous cars would have to face many legal and infrastructural issues. It would be very interesting to see how the auto manufacturers cope up with these challenges.