Dec 24, 2019
The engines generate energy by burning the fuel inside their combustion chamber. This is done by creating small blasts in the cylinder.  You might get surprised to know that, the temperature inside the combustion chamber may even reach up to 2500 degree Celsius. This massive temperature is capable enough of melting down the engine components. Apart from the huge heat of combustion , some amount of heat is also generated due to the friction between the mating parts of the engine. The  heat thus generated , cause a significant increase  in the engine temperature. The rise in temperature has many undesirable effects on the engine. To minimize the effects of temperature rise, engines need an efficient mechanism for heat removal. This task is carried out by the engine cooling systems.
Implications Of High Temperature 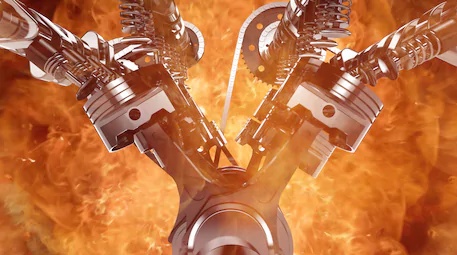 The increase in temperature causes thermal expansion in metals. If the temperature of  engines components rise beyond designed limits, the components such as pistons or cylinder blocks may expand causing huge damage to the engine. It may also lead to engine seizure, preventing the piston from reciprocating. The other disadvantage of rising temperature is thinning of the engine oil.  Yes, at higher temperature the viscosity of the engine oil decreases making it thinner. The thinner oil can not lubricate the moving components properly. This causes friction between them. This friction can lead to the wear & tear of the engine components. The rubbing of the parts will also increase the temperature of the components, making the situation even worse. The overheated engines cause more pollution. Hence to remove the heat from the engine different cooling systems are used. We will discuss all those systems one by one.
Air Cooling

Air cooling is the the most popular and widely used cooling technique. It is employed when the engine size is small. Almost all the 100 – 125 cc motorcycles have air cooed engine. These engines have multiple fins around them. They are provided to increase the surface area of the engine in contact with the air. These fins channelise the air flow around the engine, which caries away the heat from them. The large surface area of fins provides more space for the heat loss. The high speed ambient air moves through fins, carrying away the heat. This makes the engines cooler preventing them from excessive heating. This system do not require any extra provision like radiator or coolant. This is simple and works excellent for small engines. The draw back of air cooling is that, it can not work well with higher cc engines.  The larger engines if air cooled may cause more pollution. These engines even produce more noise.

Oil cooling is used with the medium sized engines i.e. the engines which are 125 to 200 cc. The cooling effect of this system is a bit better that the air cooling . This system uses engine oil to produce the cooling effect. The engine oil moves through out the engine carrying away the heat from its components. This causes an increase in it’s own temperature. This high temperature oil is supplied to an external cooler through oil pipes. The oil cooler is located in the front of the engine, where it receives the high speed moving air due to the motion of the vehicle. It has very fine capillary  tubes , through which the oil is allowed to pass. While passing through these tubes the heated engine oil looses it’s temperature. The moving air accelerates this process by carrying away the heat radiated through the tubes. The tubes also contain fins to increase the area in contact with air. The  engine oil is pumped through the radiator by engine oil pump . The oil cooled engines require more amount of engine oil and a  more powerful pump to maintain the oil flow through the radiator circuit. These engines need regular engine oil top-ups. They are simpler in construction and has lesser number of parts. They may be found in motorcycles like TVS Apache RTR, Bajar Avengers etc.

Liquid cooling is the most advanced and the most effective method of cooling among  all the three methods.  Liquid cooled engines are cooled by using special fluids called coolants. These engines contain the coolant flow circuits , know as coolant jacket. The coolant is pumped with the help of a coolant pump. The coolant move through the jackets and collect the heat from different components. It increases the coolant temperature. This hot coolant is then pumped to the radiator, where it passes through small copper tubes. It looses the heat energy while passing through tubes. The radiators are located at the front of the vehicles. Here they receive huge air flow, which accelerate the cooling process. This coolant now moves through the cooling channels again and the same process is repeated again and again. The radiators may also have additional fans to supply air, in case vehicle is moving slowly. These engines do not contain any fin. This system is very effective and is used in the engines which produce huge power. It makes the engine efficient and less polluting . The coolant in the jackets  suppresses the engine sound , decreasing the noise level. 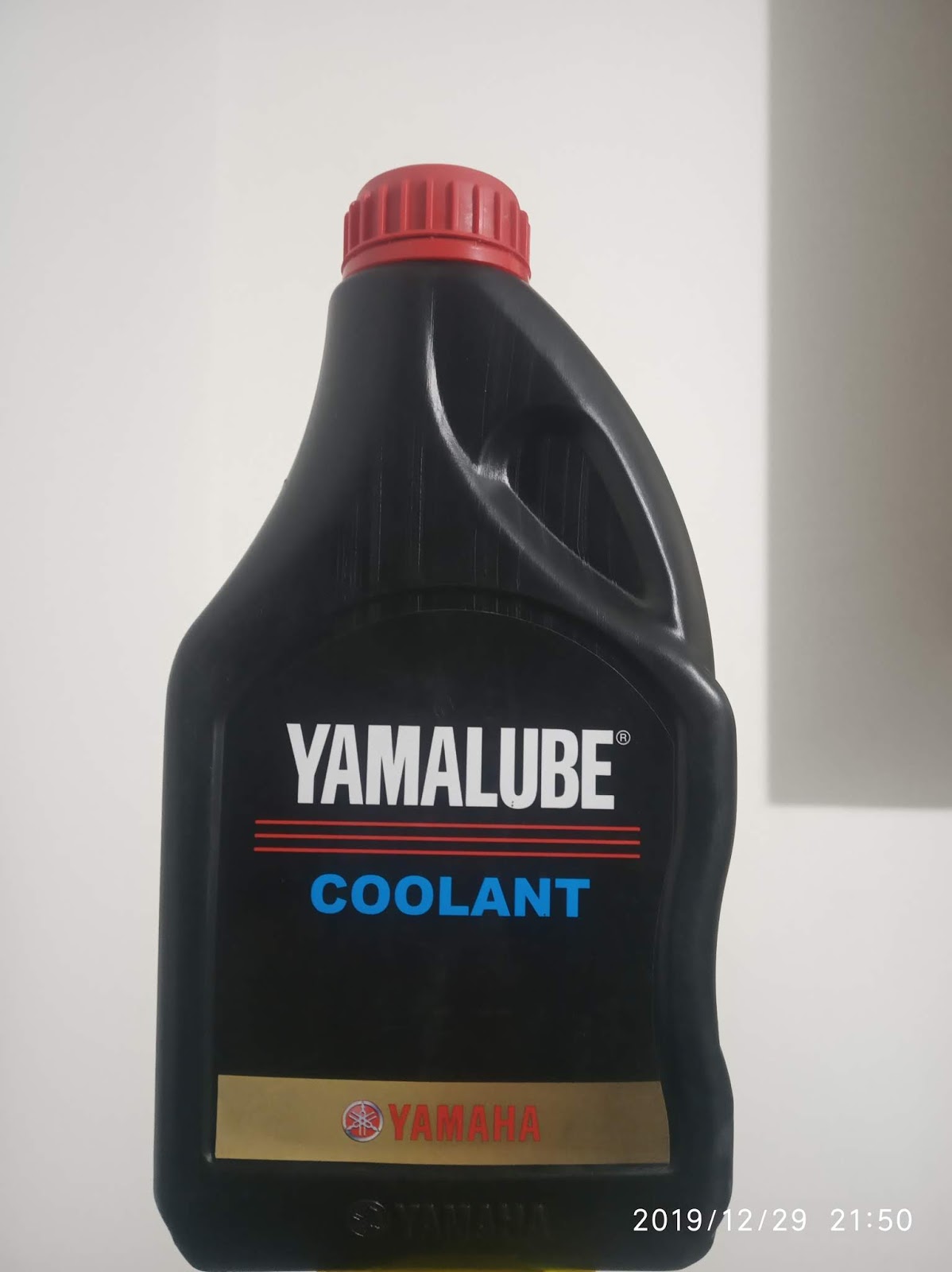 Coolants are fluids used for cooling the engines. Water is the most common and widely used coolant. It is cheap and has high heat capacity. It means that a small amount of it may carry a significant amount of heat. But the problem with water is, it’s boiling and freezing temperatures. Water freezes at 0 degree Celsius and boils at 100 degree Celsius. At higher temperatures it starts boiling and hence may damage the engine. At temperatures below zero degrees it may freeze. When water freezes, it expands. The expansion in coolant volume after freezing may damage the engine and the cooling system. Hence, to make the coolants, chemicals like Ethylene or Propylene Glycol are mixed with the water. These chemicals are called Antifreeze. They not only decrease the freezing point but also increase the boiling point of the water. This increases the cooling capacity of the water. Some other chemicals like corrosion inhibitors are also mixed to provide specific properties to it. Water mixed with appropriate amount of additives and the antifreeze is used as coolant in the automobiles. These coolants are  chemically inert, non toxic and corrosion resistant. They have high heat capacity which enables them to carry more heat per unit mass, and  a low viscosity, necessary for their easy movement inside the engine.