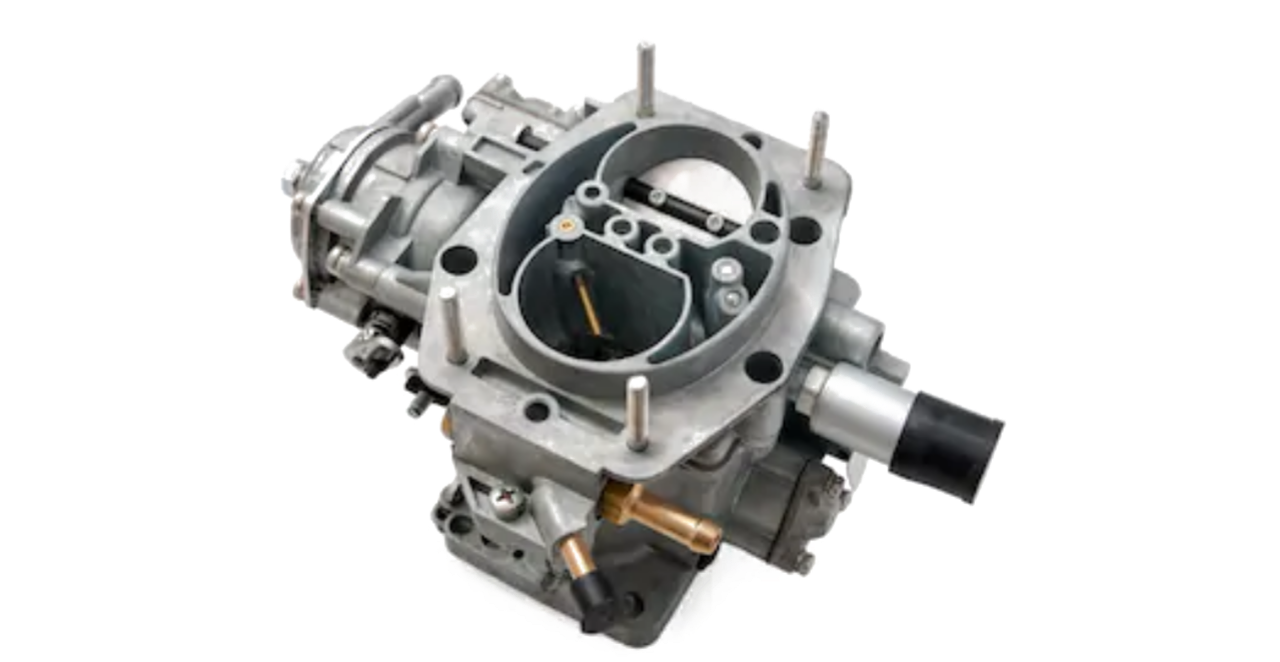 I think, most of you know about carburetor. Even if you are not from engineering background you would have heard about it somewhere. If you are a person who is interested in technology you might also know that it works on Venturi principle. But in reality it is far more than that. The main work of carburetor is to make the air fuel mixture. It mixes the incoming air with very fine droplets of fuel which can be burnt very easily inside the combustion chamber.

We all know that a carburetor works on Venturi principle. It is fitted between air filter and the intake manifold. Carburetor has a passage which facilitates the movement air from the air cleaner to the intake manifold. The passage’s cross section is such that it forms a narrow section in between. The narrow section also have a small passage connected to fuel chamber of carburetor. This passage is called main jet. It helps in supply of fuel.
Now when the engine runs it creates a low pressure inside the intake manifold at the time of suction stroke. That low pressure sucks the air inside. The narrow section in carburetor causes the velocity of moving air to increase at that point. The higher velocity of fluid means a low pressure at that point. This low pressure helps in pulling the fuel through the main jet. The fuel is sucked through the main jet and get mixed with the air supply. The fuel is supplied in the form of very fine and minute droplets. The air and the fuel get mixed up and are pulled inside the intake manifold and finally to the combustion chamber.

Role of Throttle or Accelerator
Throttle or accelerator which we use to increase the speed of our bike or vehicle is is connected to the carburator through a cable. The cable is connected to a piston or butterfly valve through a spring. It is used to control the amount of air entering In carburetor. If the piston valve is used it also contains a needle which blocks the main jet at the time of idling. As soon as we give throttle, the valve starts opening and hence the amount of air entering the Carburetor increases , which pulls more fuel and hence more power is produced inside the engine. When we release the throttle the piston comes back to its position due to spring and the air supply is reduced to minimum, which also reduces the fuel supply.
Working of Carburetor At The Time Of Idling 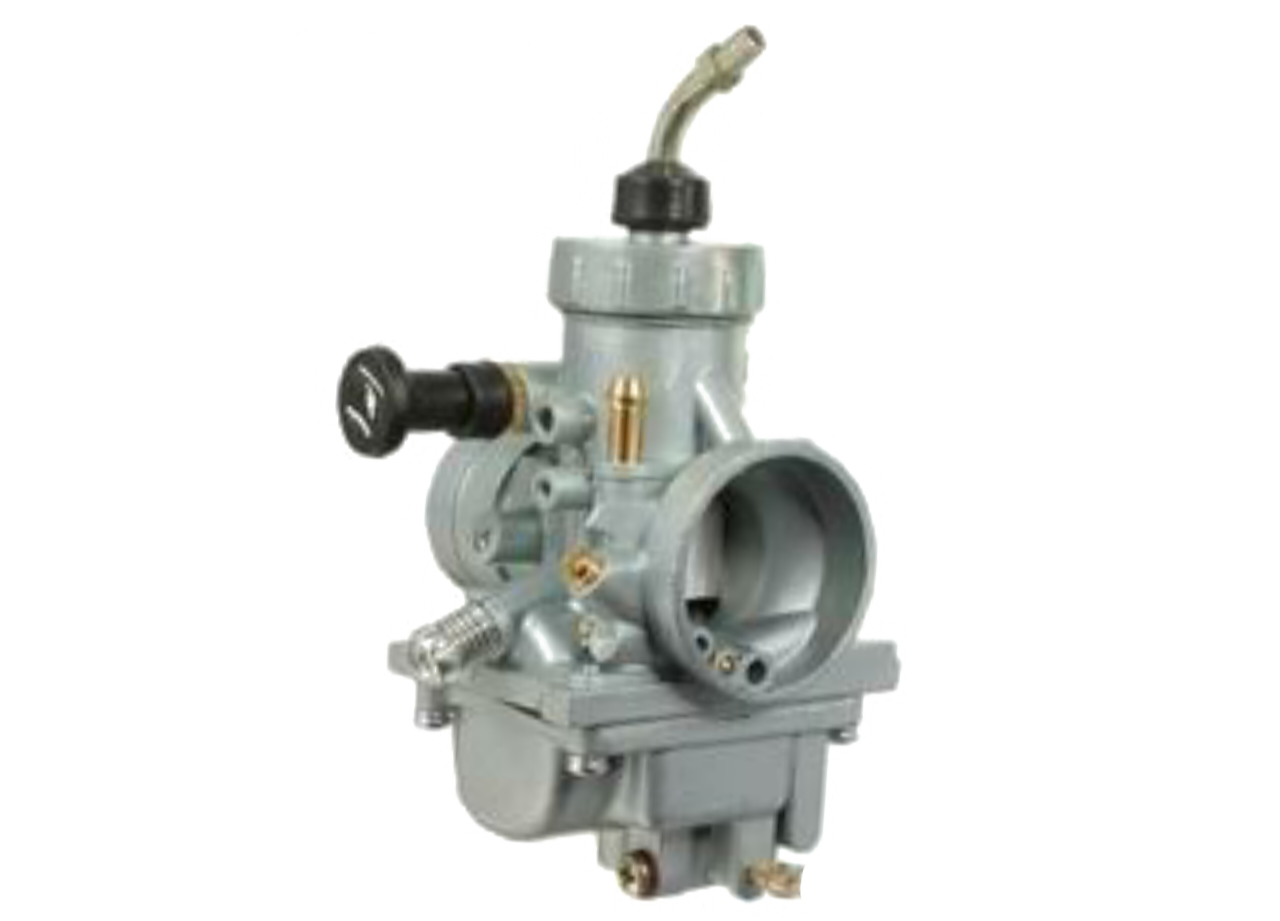 At the time of ideling the throttle valve remains closed. This means that there is minimum supply of air. The main jet also remains blocked due to the needle, since the piston is at its bottom most position. At this time fuel is required for engine to operate. This fuel is supplied by an alternate circuit. Some bypass holes are provided on carburetor’s mouth connected to the air filter. They form a bypass from there to some point after the throttle valve.  These bypass circuits are connected to the pilot jets. At the time of idling the throttle valve is closed so the air is sucked inside through this  bypass circuit. As the air moves inside, the pressure inside them decrease which ultimately pulls the fuel through the pilot jet. This forms air fuel mixture, which is pulled by suction of engine to the manifold, bypassing the throttle valve. This bypass circuit continues to operate till the vehicle reaches the speed of 30-40km/hr.

This was all about carburetor. With this post i tried to brief the working of carburetor. Although i have taken utmost care while writing this article even than there may be some errors in it. Please forgive me for any such mistake. I hope that u liked it.

0 thoughts on “Concepts of carburetor”