Nov 17, 2019
The number of vehicles has grown significantly over the last decade . Owning a vehicle has become a status symbol. The roads in the cities remain flooded with the vehicles 24×7. The trend shows that these numbers would further shoot up exponentially in near future. The increasing number of vehicles is causing huge  amount of vehicle smoke to be produced. This smoke is one of the most important sources of air pollution. The vehicle exhaust contains toxic pollutants such as Carbon monoxide (CO) , Nitrogen oxides (NOx) and Hydrocarbons (HC). These gases are toxic in nature and are responsible for various diseases in human and animals. In this post we will discuss about a vehicle component which helps in reducing the toxic contents of vehicles exhaust.
The Catalytic converter 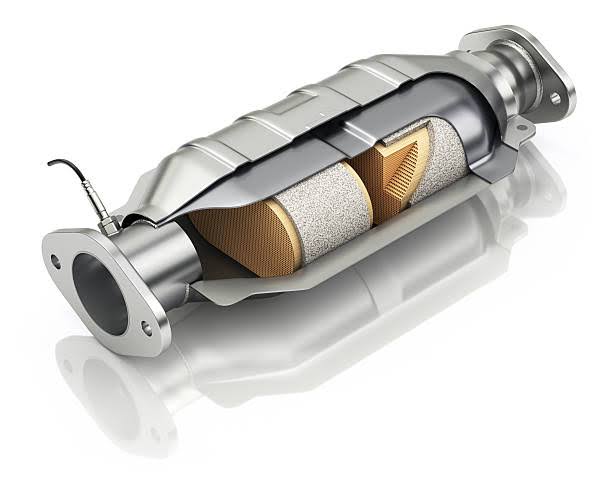 As the name suggests this device converts the toxic gases from vehicle’s exhaust to the less toxic ones. The catalytic converters catalyse the reactions which convert the poisonous gases in vehicle’s exhaust to some other gases which are non poisonous in nature. This device has platinum, palladium and Rhodium based ceramic blocks. These blocks are porous and has honeycomb structure. These metals are extremely precious and hence the use of them makes the Catalytic Converters very costly components. 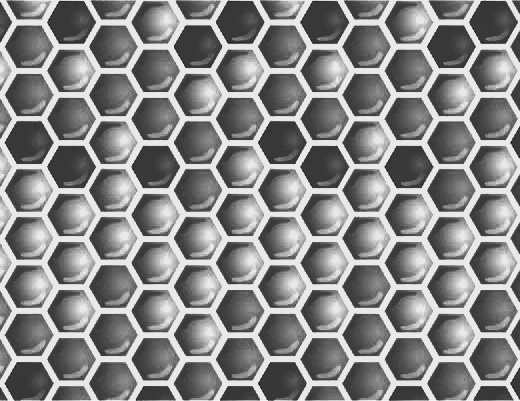 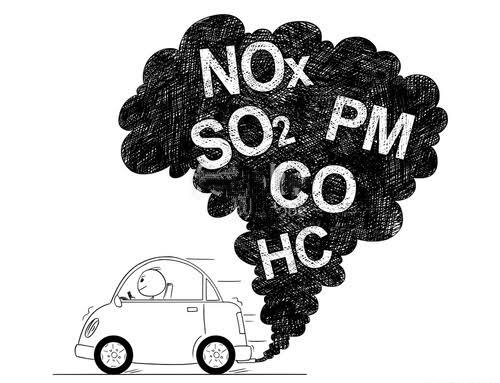